House of Cherry Bomb has always been more than a fragrance collaboration between we two perfumers. Diving into film making is something we have been flirting with on and off for years, and now we are thrilled to announce a new collaboration between film director, Alexis Karl, art director, Maria McElroy and cinematographer, Jordan Serraf,  for a short fragrance film, now in production, Ghost of a Geisha, created for Maria’s line, Aroma M. 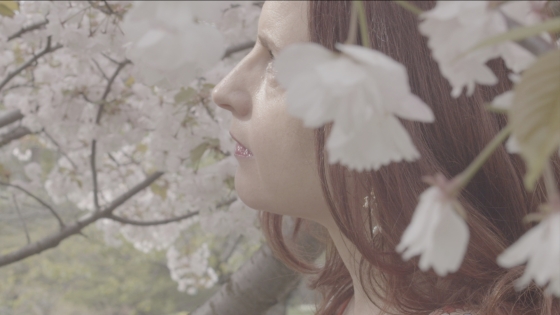 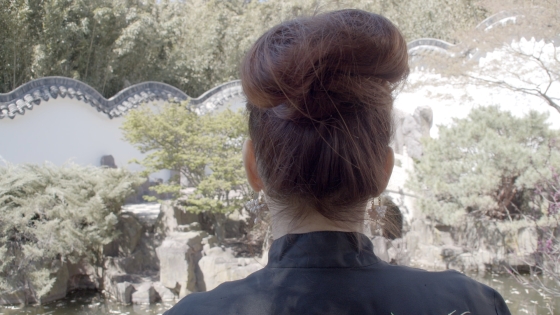 We think of this as a cinematic portrait of Maria: capturing the essence of the perfumer’s imagination and inspiration, as in a dream state she wonders through portals to a background of blossoming flowers while seeking the geisha from her dreams. ( Maria’s muse and new face of Aroma M, Geisha Natsumi) It was our great luck to meet French cinematographer, Jordan Serraf, at the Bowery Film Festival, where both he and Alexis won awards for independent film. 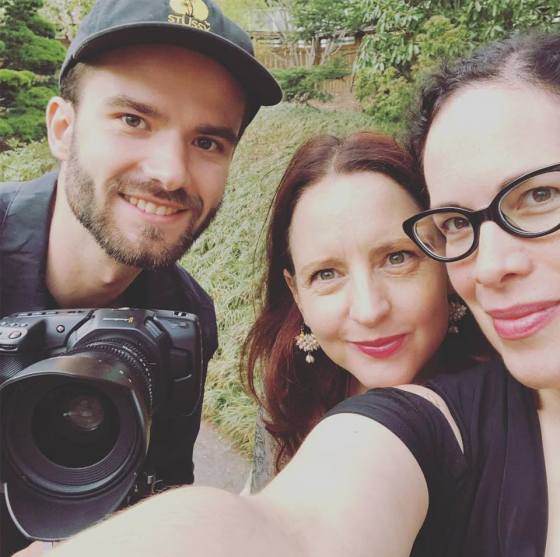 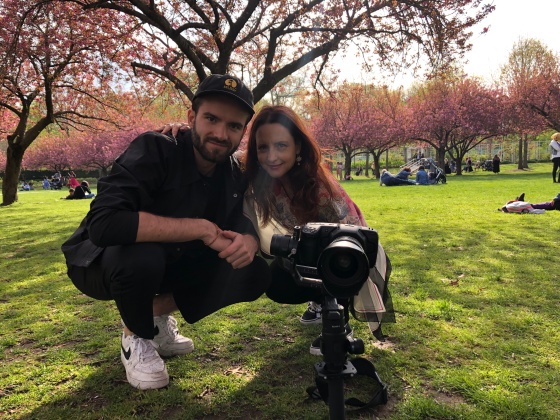 Film is by nature collaborative, and truly each of us has taken a role in the production of this piece, capturing the essence of Maria and her line Aroma M, while embracing a romantic, surreal quality within the film. For the three of us, we spoke of not only creating this dream-like work, but of capturing fragrance in film. It was the close ups of delicately veined flowers, rendered translucent in the midday sun… of leaves shivering with the breeze, the world within the film a spectrum of greens and pinks, of hot light flares, and stone paths which translated image to scent. And finally, Maria in the role of dreamer, wandering through memories of her home in Kyoto. 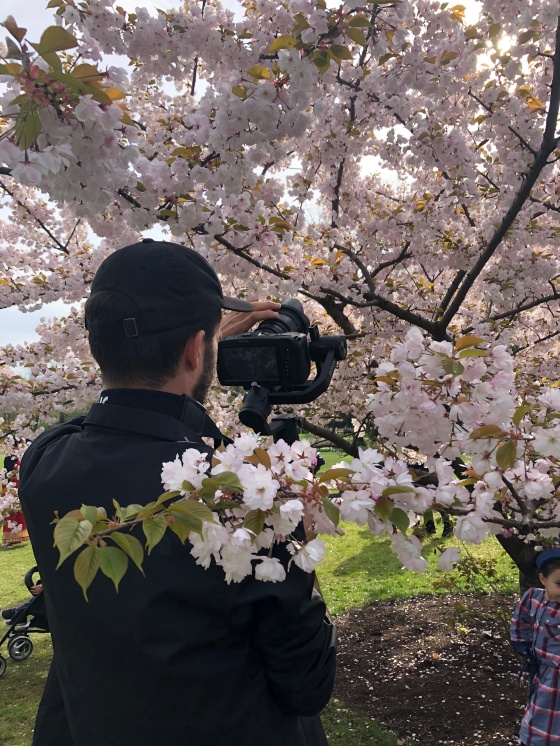 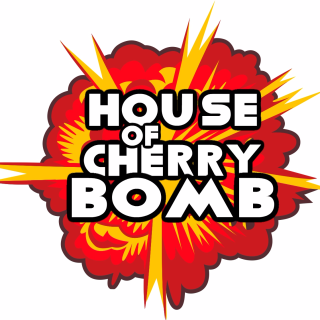